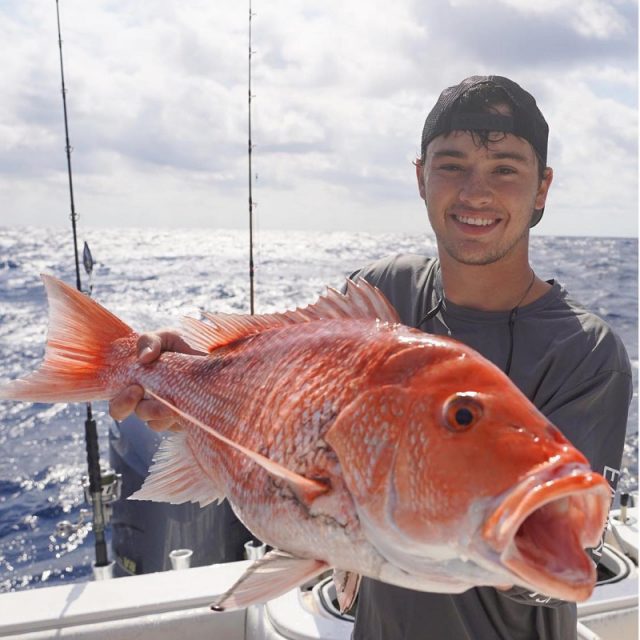 Colby Blackwell is an avid angler, student of life, and a conservationist from Birmingham, Alabama. He began fishing at a young age fishing all over the world, including the Florida Keys, Bahamas, Belize, Panama, Costa Rica, and many other top destinations in the United States. He’s been featured in fishing magazines for BIG catches on a kayak like catching a 180 lb. yellowfin tuna, another for landing a blue marlin from his kayak in Costa Rica, and most recently two magazine features for his swordfish catch on kayak in the Florida Keys.

He’s fortunate to have supportive parents who have instilled the value of hard work and education. He’s currently attending Auburn University to pursue a degree in business and/or marine biology. One thing he’s learned from fishing is, be patient, be in the moment, and be ready for anything.

Alexandra Spring is a Florida native and has always had a passion for fishing. She caught her first fish at the age of three and since then has completely submerged herself in all things fishing. From fishing offshore to inshore, fly fishing, and spearfishing – she does it all. She’s pretty much as hardcore of a recreational angler as they come. Recently, Alex obtained three IGFA World Records for Gag Grouper on fly and is looking forward to breaking a few more. 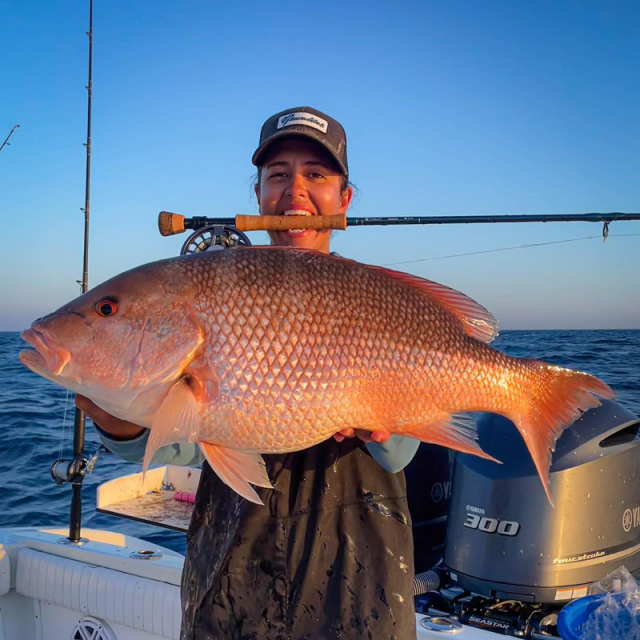 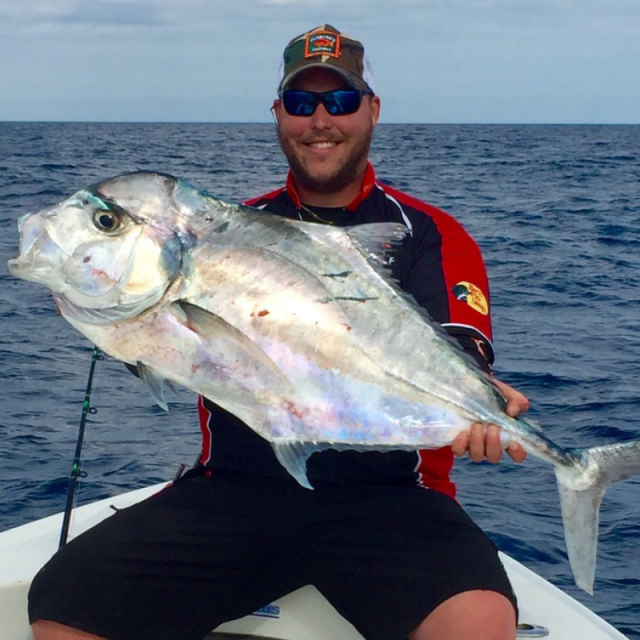 Dylan has been blessed to grow up in the fishery since he could walk, on the back deck of charter boats and party boats in Central West Florida out of the Tampa Bay Area. His family business, Hubbard’s Marina, has been fishing local waters since 1928 and he is the fourth generation owner operator. Hubbard’s Marina has a variety of party boat fishing trips, private charters and much more.

Dylan has a weekly fishing show called Off the Hook w/ Capt .Hubbard, a weekly radio show streamed live via Facebook, and a weekly news segment on Fox 13 Tampa Bay. He also works with Bass Pro Shops to put on weekly seminars and fishing events.

Besides keeping busy with business and media endeavors, Dylan is very active in fisheries science and management. He serves on the Marine Resource Education Program (MREP) as national program principal for the southeast region and sits on three advisory panels for the Gulf of Mexico Fishery Management Council and chairs two of them. He’s the founder of the West Coast Federal Permitted For Hire Captains Association, currently serving as president of the Florida Guides Association, and serves on the board of the Charter Fisherman’s Association. He also attends all of the Gulf Council meetings across his region and tries to attend each of the FWC meetings.

Check out Hubbard’s Marina today, and be sure to follow them on social!