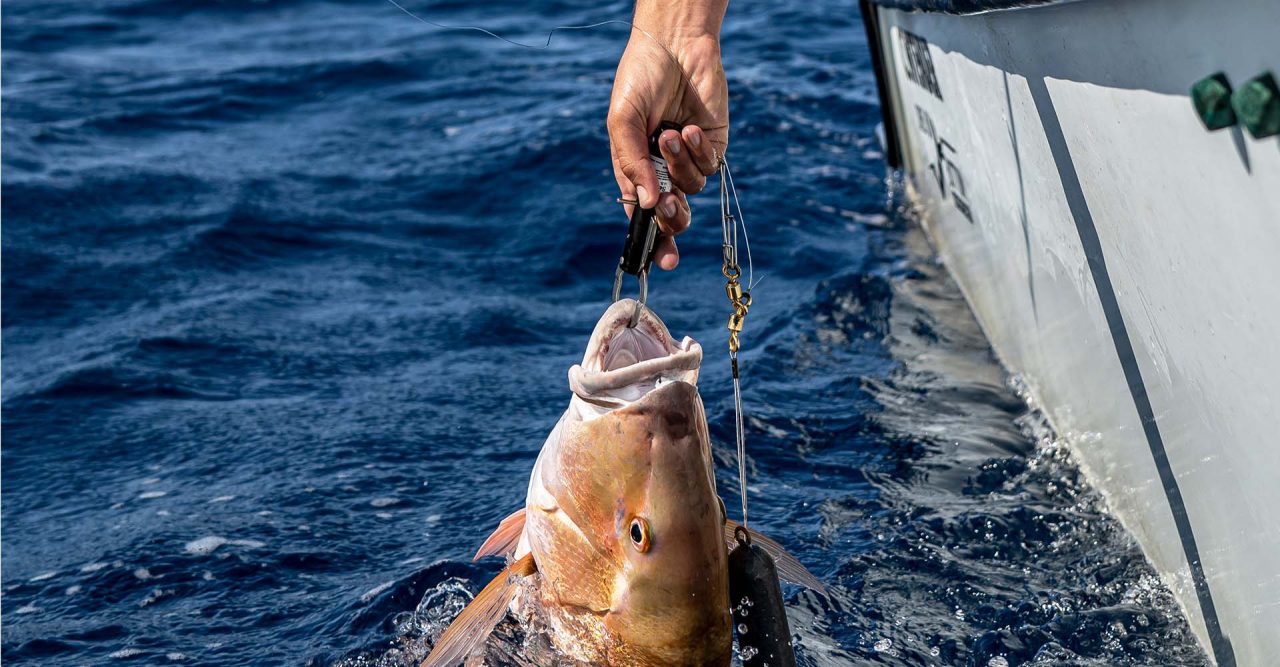 In Chesapeake Bay, the Marine Retailers Association of the Americas has teamed up with 10 national and 10 Virginia-based groups to urge Gov. Glenn Youngkin to move menhaden reduction fishing out of the Bay and support recreational fishing for striped bass, bluefish, weakfish and other species.

The permitted annual harvest of more than 100 million pounds of menhaden has deprived popular gamefish of a critical food source. A small oily baitfish, menhaden are essential in the food chain but are commercially harvested by a single foreign-owned company, Omega Protein, to be ground up for pet food, fish meal and other products. It robs the Chesapeake, which is considered the most important striped bass nursery on the East Coast.

The coalition, representing thousands of anglers and conservationists, wants that reduction fishing moved out of the Bay until science shows that it isn’t having an impact on fish and habitat.

“Our members have witnessed years of decline in our striped bass, and we believe there is a causal relation to the menhaden reduction industry in the Bay,” says Steve Atkinson, president of the Virginia Saltwater Sportfishing Association. “Large-scale reduction fishing is outlawed by every other state on the East Coast. Our recreational striped bass fishery alone annually drives $166 million in activity in Virginia. However, that economic value has declined by over 50 percent in the past decade.”

Adds Chad Tokowicz, MRAA government relations manager: “Boating and fishing in the Chesapeake Bay are primary drivers of business for boat dealers across Virginia and largely depend on a robust menhaden population and strong striped bass fishery.”

In other fishing news, Return ’em Right is a Gulf of Mexico program aimed at reducing catch-and-release mortality due to barotrauma. It’s led by the Florida Sea Grant, the University of Florida, the Gulf States Marine Fisheries Commission, NOAA, and a coalition of anglers and boating industry groups committed to healthy fish stocks and access in the Gulf.

As encouragement to the program, anglers who participate in a short online review of best practices can receive free release gear valued at $100 to help reef fish survive release.

More than 10 million federally managed reef fish are released annually; of those, 1 million die after release. A main reason is barotrauma, a pressure-related injury that fish experience when reeled up from deep water. One percent of the fish that anglers save by using best release practices results in more than 100,000 reef fish that can grow and possibly spawn.

Return ’Em Right emphasizes proper use of descending devices, which research shows can improve long-term survival by up to three times. They are weighted devices that help fish overcome buoyancy and injury by taking them down and releasing them at a safe depth. They come in several forms, including weighted inverted hooks, lip clamp devices, and weighted crates and boxes.

“Return ’Em Right welcomes all anglers to participate in the program, and we are excited to be a resource to a community committed to preserving the future of the sport,” said Nick Haddad, fisheries communications manager for Return ’Em Right.

The $30 million project was funded by the Deepwater Horizon Open Ocean Trustee Implementation Group as part of the 2019 Open Ocean Restoration Plan.

Lastly, the Screamin’ Reels Tournament will pit novice anglers against one another in a non-intimidating event slated for June 24-26 in Islamorada, Fla.

Hosted by the Ladies Let’s Go Fishing Foundation, the tourney kicks off Friday with presentations on offshore fishing and conservation, plus a meet and greet at the Tavernier Elks Club.

Friendly competition ensues Saturday and Sunday on inshore and offshore charter boats or private boats, departing from Whale Harbor Marina and nearby locations. It’s a tournament with easy rules designed for novice anglers with a chance to learn skills as they fish. Men and teens are also welcome , and there’s lots of fun and prizes, too.